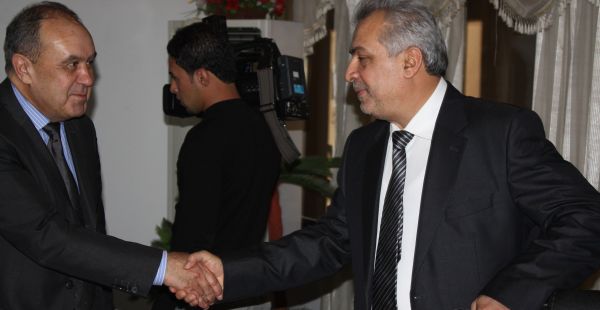 The Russian firm, a division of the giant Gazprom, is now the third company - following ExxonMobil and France's Total – to sign deals in Kurdistan without the Oil Ministry's blessing, despite the risk of losing an existing project in southern Iraq. Gazprom is the operator of the 300 million barrel Badra field, under a contract awarded by the Oil Ministry in 2009.