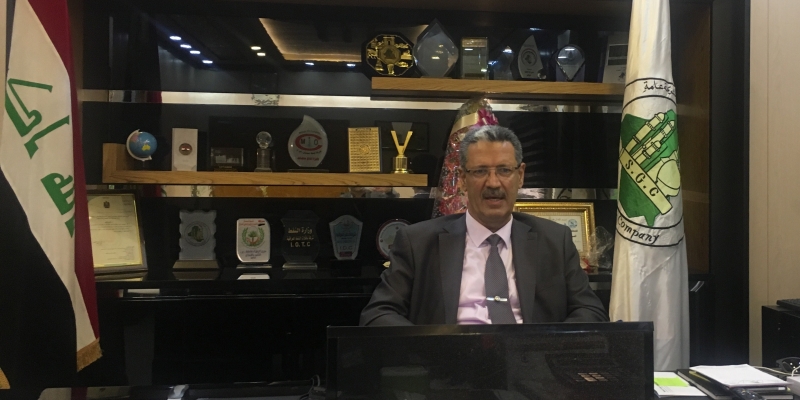 BAGHDAD - The veteran Iraqi oil man Hayan Abdulghani was confirmed as the country's next oil minister Thursday, as Mohammed Shia al-Sudani assembled a Cabinet and took office as prime minister.

The formation of a new government ends a year of limbo for Iraq and its oil sector following October 2021 national elections — a period in which the caretaker government of former Prime Minister Mustafa al-Kadhimi was both politically and legally constrained from addressing strategic initiatives including national budget legislation, major oil and gas projects, and negotiations with the semi-autonomous Kurdistan Regional Government (KRG) over oil powers and revenue sharing.