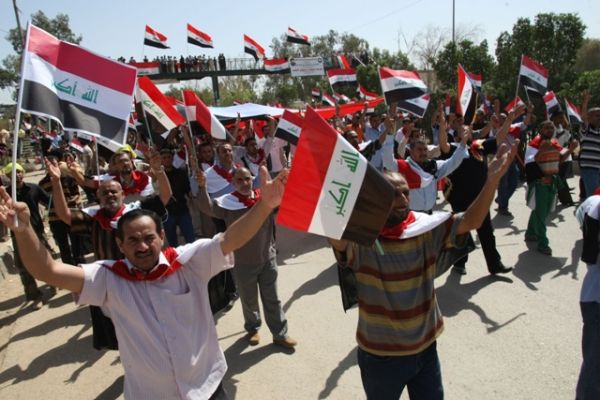 BAGHDAD - Unless the two winningest parties in the election join forces, it is nearly impossible for the next government to be formed without the Sadrist party's blessing. Such kingmaker status brings to the formerly militant Shia Muslim movement a higher profile role in setting the agenda of the Parliament.

The party, led by cleric Moqtada Sadr, is opposed to most of the recently made oil policy decisions, including the 10 oil contracts the current government signed with 15 of the world's largest oil companies. At a rally Friday in the Shiite holy city of Najaf, a message from the cleric, who lives in Iran, called for Iraqi unity across Muslim sects, denouncing the U.S. and blaming the current government for the troubles facing Iraqis today.