For the first time in seven years, the KRG is preparing its own regional budget law — a process that is highlighting the stakes of ongoing negotiations with Baghdad. 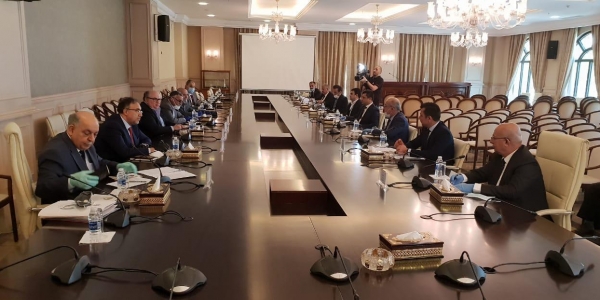 Iraq’s semi-autonomous Kurdistan Regional Government (KRG) is preparing an annual budget for the first time since 2014 — a process that hinges on the volatile relationship between Erbil and Baghdad.

The budget effort represents an attempt by KRG Prime Minister Masrour Barzani's administration to respond to a dire economic crisis and improve the regional government's financial management, which has historically been characterized by opaque and ad hoc decision making shaped by unpredictable revenue flows.

In a joint effort, the KRG ministries of Planning, Finance, and Natural Resources are now preparing two different, provisional versions of a regional budget for 2021: one that anticipates monthly transfers from the federal government, and one that assumes the KRG will have to rely solely on its own revenues.