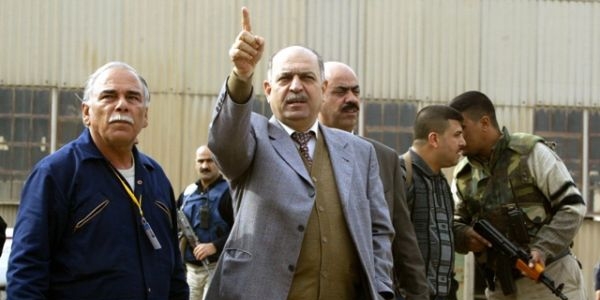 LONDON - Few oil men have been so central to Iraq’s oil sector as Thamir Ghadhban. Not only did he serve as oil minister immediately after the fall of Saddam Hussein's regime, but he was also one of three authors of the draft oil law, and he now advises Prime Minister Nouri al-Maliki on oil and economic policy.

On the sidelines of the recent annual CWC Iraqi Petroleum conference in London, Ghadhban sat down with a handful of oil reporters and discussed his oil production assessment – lower than the Oil Ministry's – and its effect on IOC contracts, which are paid according to production increases. He also addressed rumors that Zubair's recent output hike may not be according to the contract.