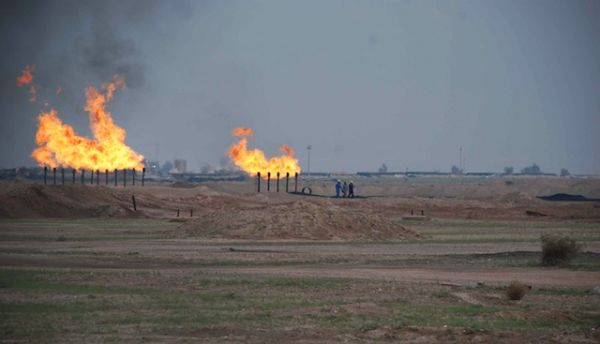 BAGHDAD - When Iraq announced a bump in its oil reserves, it was no surprise. For years the country had claimed the third largest reserves in the world – a lofty status it achieved using old technology and exploring only part of the country. With an influx of foreign investment and expertise, the reserves were bound to rise.

But the stated increase, from 115 billion barrels to more than 143 billion barrels, left questions about not only how this number was reached, but also when the next update will be made.