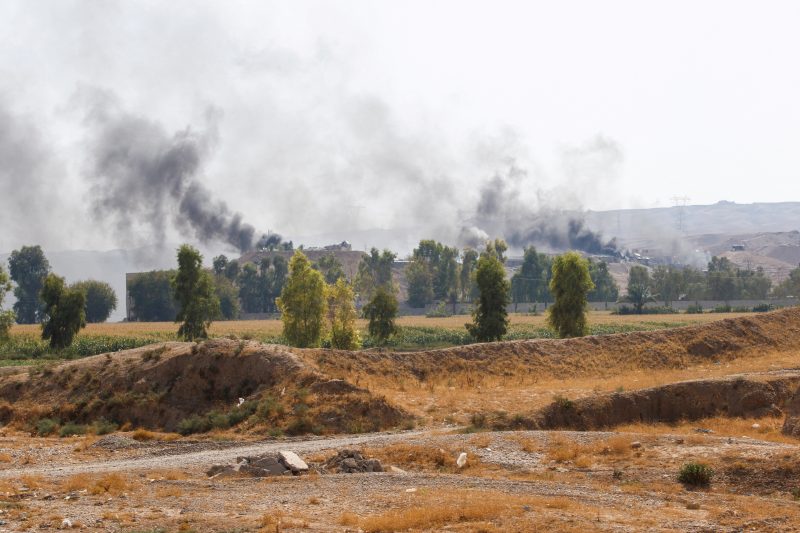 Iran had been shelling remote areas along its border with Iraqi Kurdistan since Saturday in retaliation against opposition groups it accuses of supporting anti-government protests inside Iran. Wednesday's attacks struck deeper into in the heart of Erbil and Sulaimaniya provinces, highlighting the risks that Iran's violent repression and upheaval are causing for Iraq.