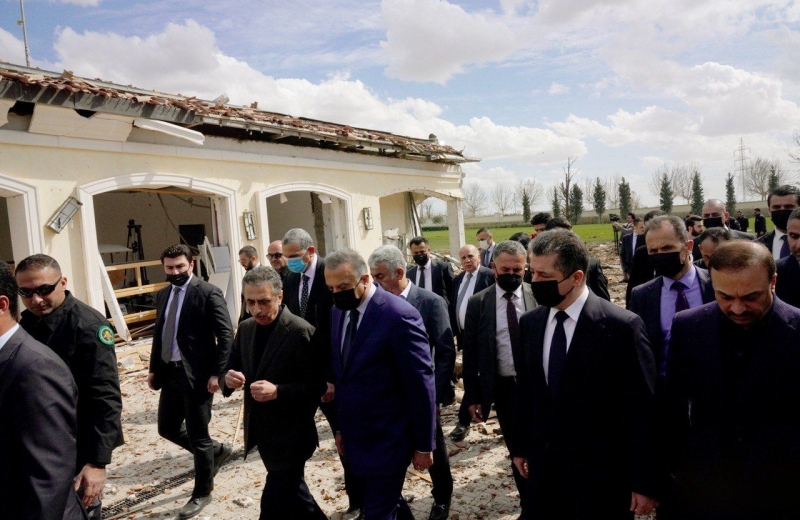 ERBIL - A ballistic missile attack on Erbil claimed by Iran’s Islamic Revolutionary Guard Corps (IRGC) destroyed a house belonging to one of Kurdistan’s most prominent oil businessmen, and highlighted the ways in which Iran’s regional conflicts pose an ongoing threat to Iraq’s stability.

The IRGC launched 12 Fateh-110 missiles from northwestern Iran in the early hours of Sunday morning, several hundred kilometers from Erbil, capital of the semi-autonomous Kurdistan Region of Iraq, according to Iranian state media.