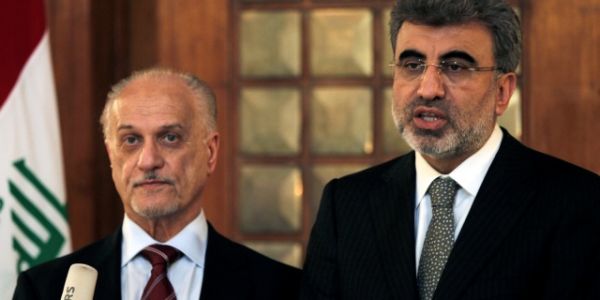 BAGHDAD - Iraq's Electricity Ministry is expressing cautious optimism about an improvement in electricity service this summer, following a heat wave in 2010 that saw regular blackouts, deadly protests and the ouster of the electricity minister.