Pivoting away from negotiations with ExxonMobil, Iraq is now putting the Ratawi oil field at the center of a prospective upstream, gas, and power deal with Saudi Arabia. 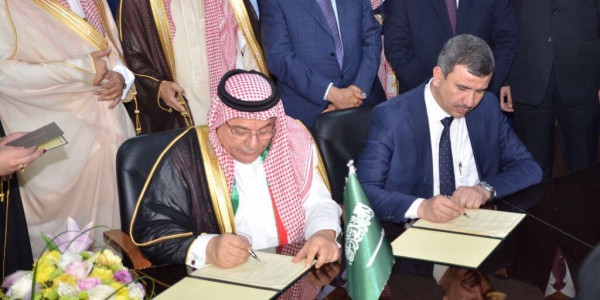 Iraq is negotiating with Saudi Arabia and U.S. firm Honeywell over a multi-faceted deal that would involve the development of the Ratawi oil field, the construction of a gas processing hub, and new electricity generation, according to two officials familiar with the details.

If it goes forward, the project would give Saudi Arabia its first major investment in Iraq's energy sector, at an oil field just 100 kilometers from the Iranian border, and it would help Iraq reduce its dependence on Iran for gas and electricity – a key condition the Trump administration has articulated for extending a sanctions waiver that expires in September.