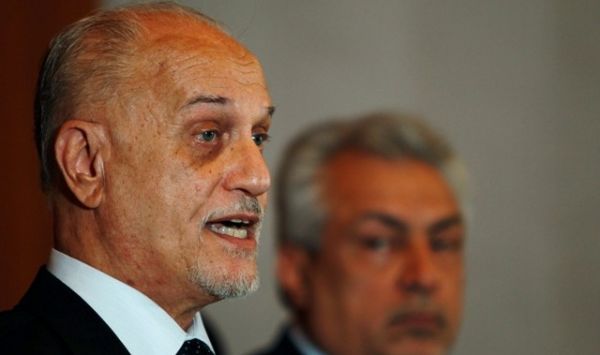 BAGHDAD - Baghdad's top energy officials unleashed a litany of allegations and threatened to punish the semi-autonomous Kurdistan region for cutting off its exports, as Iraq's long-standing oil disputes continued to escalate.

Deputy Prime Minister for Energy Hussain al-Shahristani claimed that the Kurdistan Regional Government (KRG) had deprived Iraq of $5.65 billion worth of oil revenue by shutting in promised exports and allegedly smuggling through Iran. Shahristani said the Cabinet would move to recover missing funds by deducting them from the region's budget allocation.