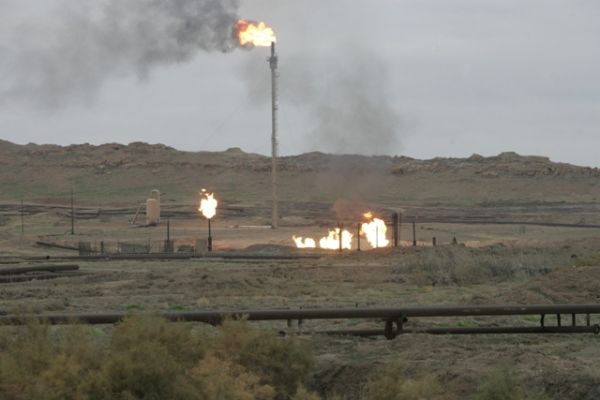 BAGHDAD - An effort by Iraq and Royal Dutch Shell to end the polluting practice of burning 700 million standard cubic feet of associated gas a day in Basra province has been in the works since at least 2008, but a top Oil Ministry official says negotiations to establish a joint venture company may be coming to a close.

"This week we will receive details from Shell," said Deputy Oil Minister Ahmad al-Shamma. "Next week there will be a meeting between the lawyers of both sides to crystallize an opinion and then to agree about (contract) versions."