Emergency measures include $35 billion in new borrowing, a total overhaul of the economy, and the potential devaluation of the Iraqi dinar. 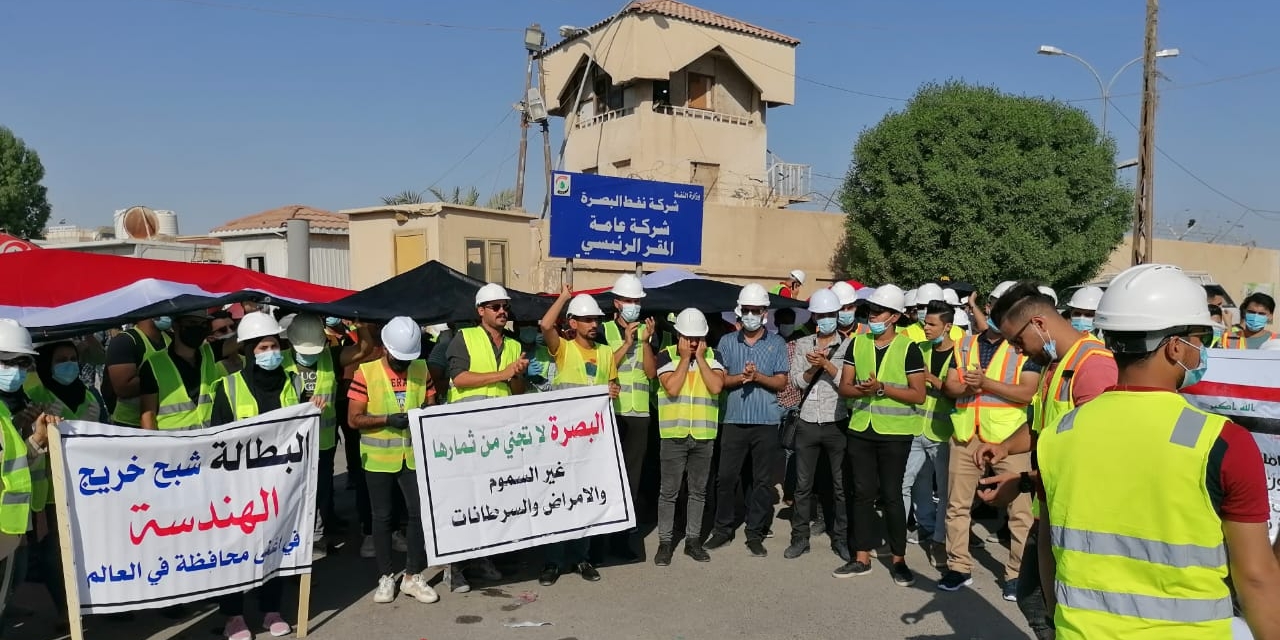 Iraq is beginning to grapple with the unprecedented magnitude of its financial crisis, as the government seeks $35 billion in new borrowing, proposes a total overhaul of the economy, and considers devaluing the currency for the first time in two decades.

The measures are likely to be as unpopular as they are necessary, presenting a daunting political challenge for Prime Minister Mustafa al-Kadhimi, who inherited an economic disaster nearly two decades in the making, characterized by unsustainably high spending and over-reliance on oil revenue.