June output averaged 4.05 million bpd. Iraq will have further leeway to increase production under a breakthrough deal recently agreed by the OPEC-plus group. 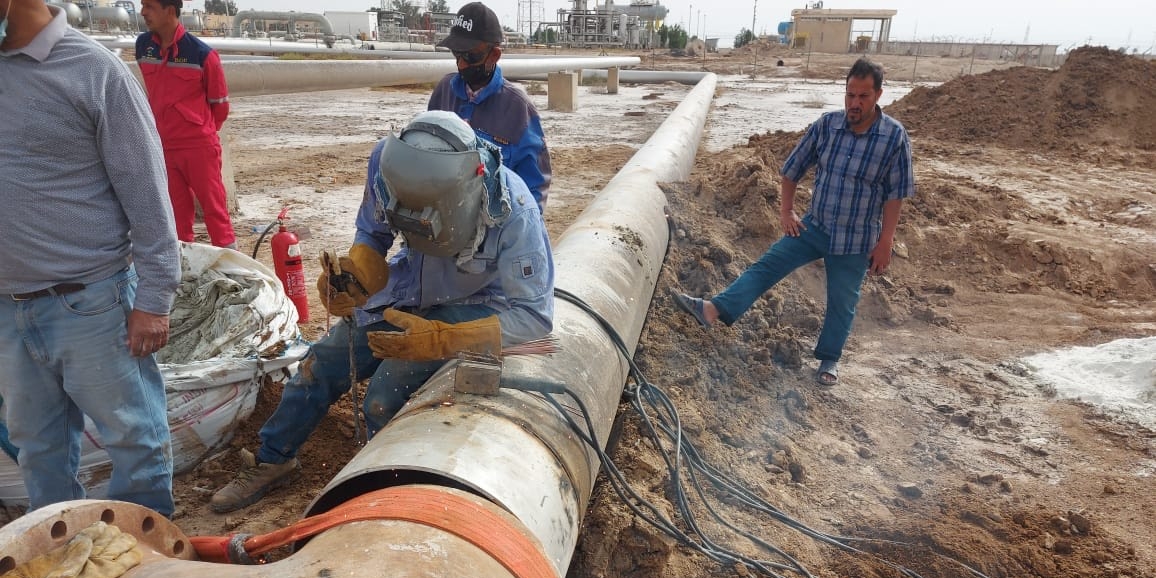 Iraq produced 4.05 million barrels per day (bpd) of crude oil in June, slightly lower than May output of 4.10 million bpd, according to an independent field-by-field tally of nationwide production by Iraq Oil Report.

The country has averaged 4.08 million bpd in the first half of 2021, slightly higher than its output targets under an OPEC-plus production agreement. Those constraints are set to ease further after the group reached a deal on July 18 that will enable member countries to bring more production online and slightly reduce Iraq's proportional share of future cuts.