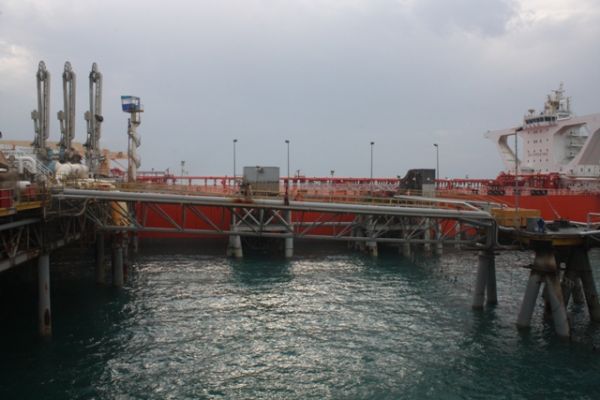 BAGHDAD - The pipelines that export most of Iraq's oil are 15 years past their shelf life and were last inspected in 1991, when pipeline corrosion forced a 75 percent reduction in safe exporting capacity. According to a previously undisclosed study commissioned by the U.S. government, they are at risk of failing any time – an economic and environmental catastrophe that would reverberate from Baghdad to its neighbors and the entire oil market.

More than $100 million a day is pumped through Iraq’s main export arteries, 52 kilometers of now questionable pipeline which begin on the Fao peninsula, dip more than 29 meters below the northern Arabian Gulf, and extend to the al-Basra Oil Terminal (ABOT). Those pipelines were built in 1975 and were supposed to last only 20 years without any major inspections and upgrades.