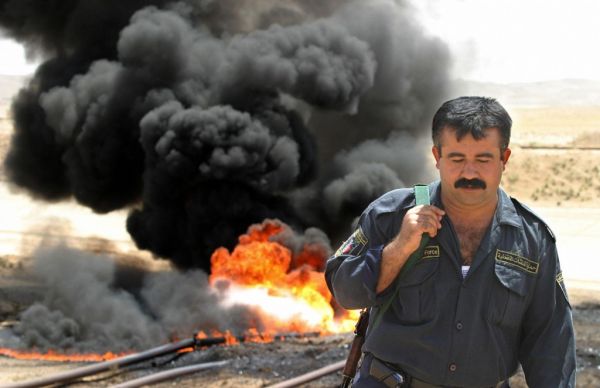 Maliki told the security officials Sunday of intelligence "that al-Qaida in Iraq plans to launch attacks on the oil facilities in general and pipelines in particular," said Maj. Gen. Hamid Abdullah Ibrahim, the head of the Interior Ministry's Oil Police Directorate.