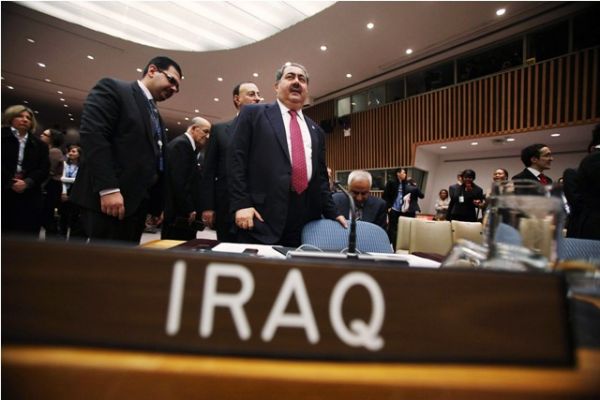 BAGHDAD - Iraq has six months to come to payment terms with creditors and countries to which it owes at least $22 billion before the UN lifts the immunity that has protected Iraq from becoming financially insolvent.

In the aftermath of Saddam Hussein’s regime, Iraq is still subject to old debts and reparations claims. The immunity, first granted in 2003 by the UN, has been given one-year extensions since 2006, as Iraq's new politicians, facing a deluge of violence and reconstruction needs, have struggled both to find agreement with Kuwait and to create an accountable mechanism for monitoring their own revenues.