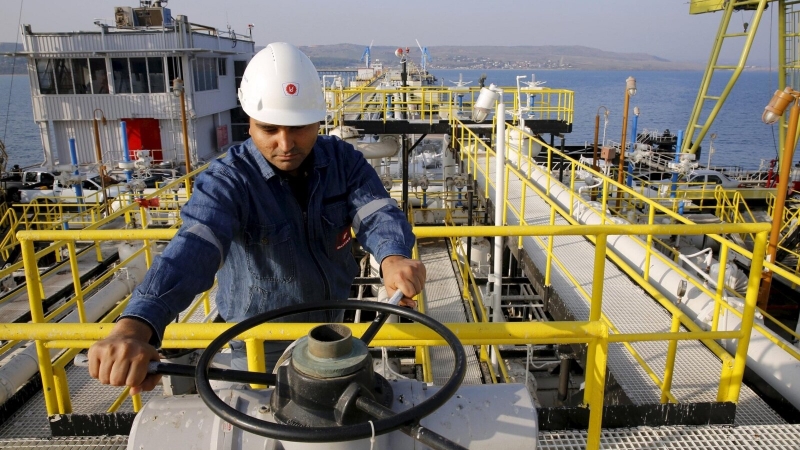 This story has been updated with additional sourcing and confirmation from the Iraqi Oil Ministry.

ANKARA - As Iraq's federal government escalates its campaign against the Kurdistan region's oil sector independence, perhaps its most important legal action is an eight-year-old arbitration case against Turkey that is nearing a decisive ruling with the potential to jeopardize Kurdistan's crude exports of more than 400,000 barrels per day.

Two senior Iraqi officials said they do not expect a final decision or award at a hearing this week at the International Chamber of Commerce's International Court of Arbitration in Paris, but government leaders and industry officials in Baghdad, Erbil, and Ankara all expect the proceedings to conclude later this year and anticipate a ruling in Iraq's favor.

"We expect the final and decisive decision to be issued within the next few months," the Oil Ministry said in a follow up statement, referring to the hearing as the "final arbitration session." Oil Minister Ihsan Ismaael attended in person, the statement said.