Iraqi crude exports jump to near-record levels in May

The federal government and KRG both increased their oil sales, combining for the second-highest monthly export average that Iraq has ever posted. 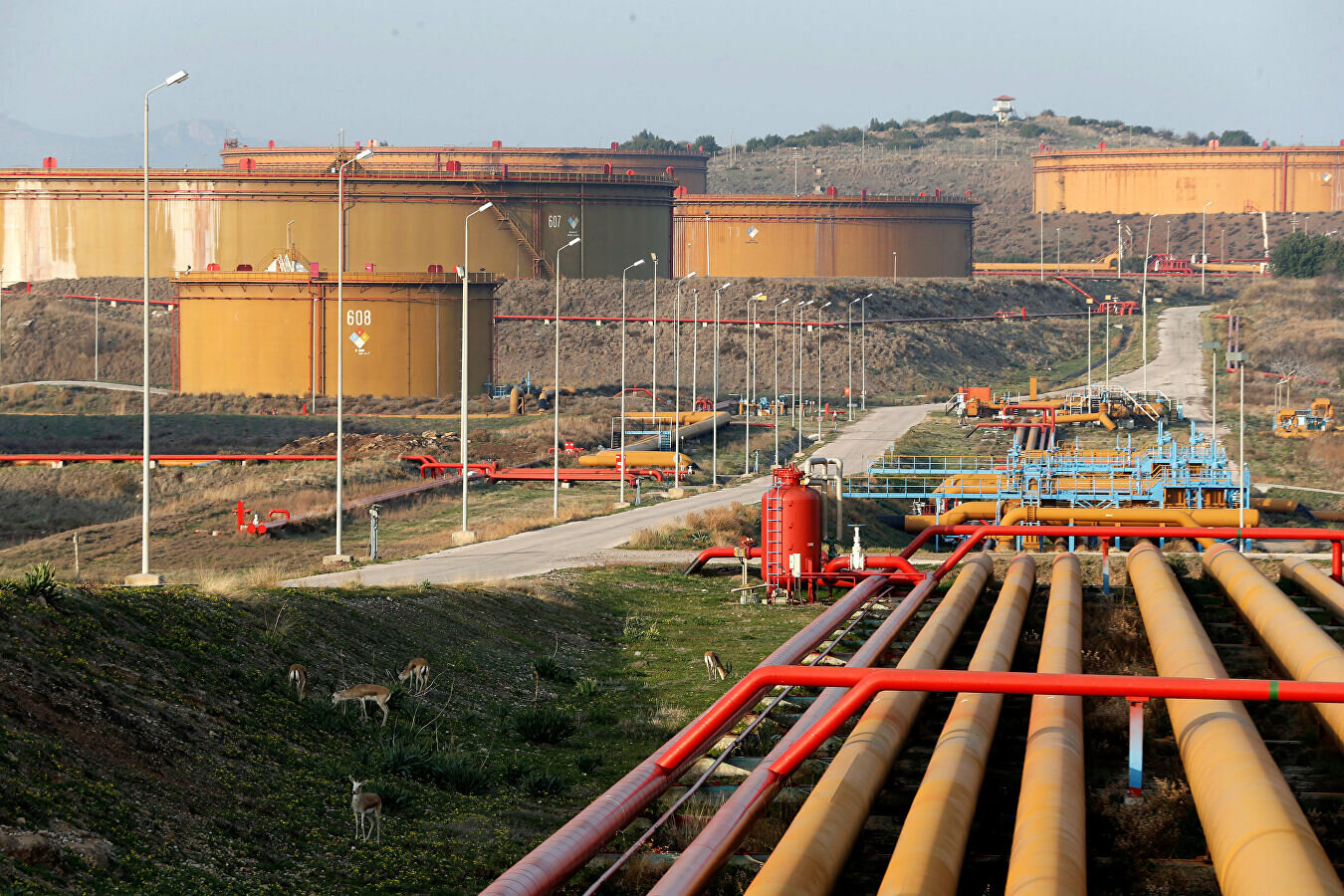 Iraqi oil exports from both the federal government and the autonomous Kurdistan Regional Government (KRG) increased in May, combining for 4.086 million barrels per day (bpd) – the second-highest monthly average ever.

The federal government reported selling an average 3.572 million bpd – a more than 3 percent increase from April – commanding an average sale price of $66.19 per barrel and earning $7.329 billion, the largest monthly haul since last October.*