Iraq shaves 200,000 bpd since June, as the Oil Ministry promises compliance with OPEC-plus. 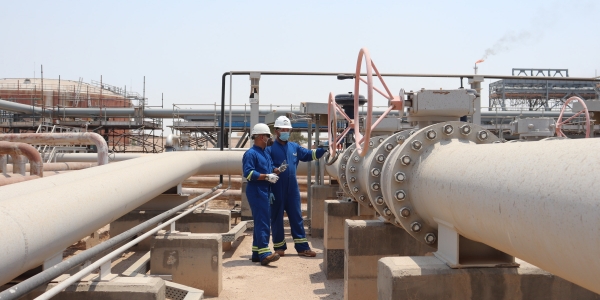 Iraq's monthly oil production fell in July by nearly 200,000 barrels per day (bpd) as the country continues to pursue compliance with an OPEC-plus agreement.

Nationwide output at fields controlled by the federal government and semi-autonomous Kurdistan Regional Government (KRG) averaged a combined 3.73 million bpd, down from 3.91 million bpd in June, according to an Iraq Oil Report analysis based on data from each of the country's producing fields* — the first time Iraq produced under 4 million bpd since 2015.