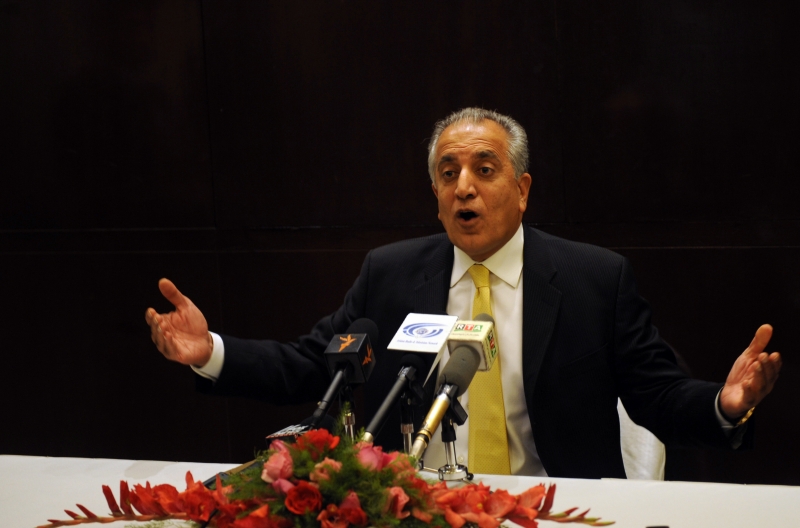 The former U.S. ambassador to Iraq, Zalmay Khalilzad, is slated to join the board of directors of DNO, the Norwegian wildcat firm that produces oil in Iraq's Kurdistan region. Khalilzad’s presence brings new clout – and the potential for controversy – to the Kurdistan Regional Government’s efforts to win Baghdad’s support of its disputed oil contracts with companies like DNO.

Khalilzad has been nominated to the DNO board by RAK Petroleum, an independent but politically connected firm based in the United Arab Emirates with Emirati and Saudi shareholders, which owns 30 percent of DNO. Khalilzad is an RAK board member. He and RAK Group Commercial Director Shelly Watson are the sole nominees for two seats on the DNO board that will be voted on at the company's June 17 annual meeting, according to DNO shareholders and documents published by the companies.