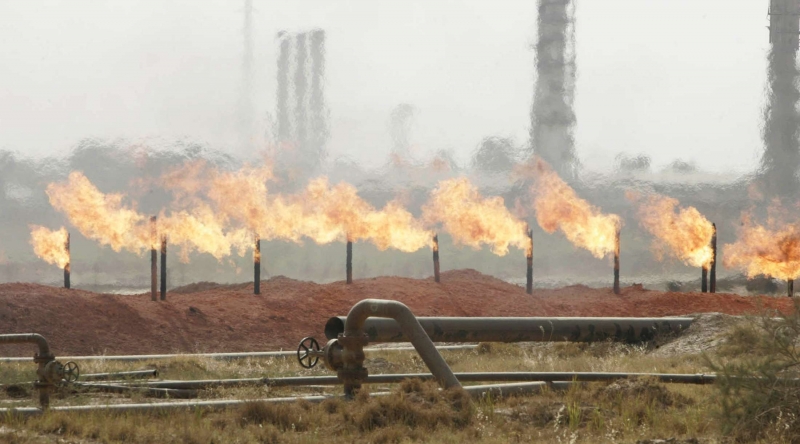 KIRKUK - An armed faction of the Patriotic Union of Kurdistan (PUK) political party has withdrawn from key energy sites in Kirkuk, signaling at least a temporary resolution to a crisis over the province's oil and gas resources.

The drawdown, which began Wednesday, followed a meeting in Sulaimaniya on Tuesday between Iraqi Prime Minister Haider al-Abadi and senior PUK leaders, including Hero Talabani and Kosrat Rasul, according to a member of the PUK leadership council.