As the oil export and revenue sharing deal with Baghdad breaks down, the KRG's economic strength hinges on its ability to sell oil from Kirkuk. 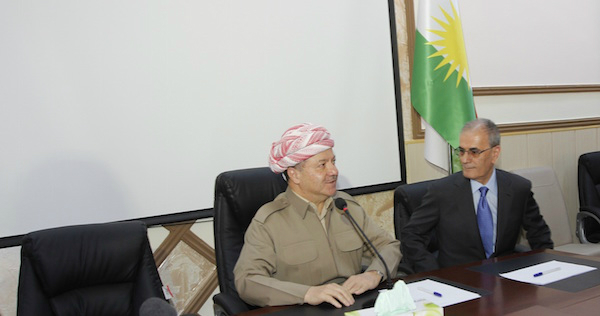 KIRKUK - Iraq's autonomous Kurdistan Regional Government (KRG) is pushing to control all oil sales from Kirkuk province – a further sign that a cooperative oil export and revenue sharing deal with Baghdad has disintegrated.

The federal North Oil Company (NOC) is continuing to pump about 150,000 barrels per day (bpd) from Kirkuk fields into Kurdistan's autonomous pipeline to Turkey, according to both federal and KRG oil officials. But for more than two weeks, none of that oil has been transferred back to the federal government, to be sold by the State Oil Marketing Organization (SOMO).