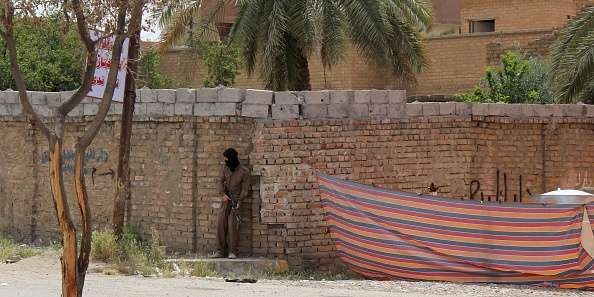 TUZ KHURMATU - A long-standing conflict in the multi-ethnic flashpoint town of Tuz Khurmatu exploded into sustained violence late Saturday night and Sunday, as several forces nominally allied against the so-called Islamic State (IS) group turned their guns on one another.

Kurdish forces and Shia militiamen operating under the Iraqi government's al-Hashid al-Shabi (Popular Mobilization) program began fighting on Saturday after the killing of a Kurdish military officer in the town. Dozens of people have been killed, and several witnesses said gunfights continued late Sunday night despite an agreement among Kurdish leaders and Hashid commanders to cease hostilities.