While limited independent exports were shut-in as a show of good faith in budget negotiations, meeting KRG export proclamations requires technical upgrades too. 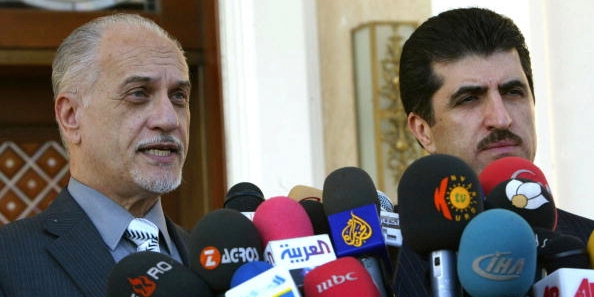 A month after crude from Iraq's autonomous Kurdistan region began flowing across the Turkish border independent of – and sparking outrage from – Baghdad, the first pipelined Kurdish crude exports have stopped as negotiations over the 2014 budget heat up.

According to four industry sources familiar with exports in Kurdistan, oil flows from the Tawke field stopped on or before Jan. 25.