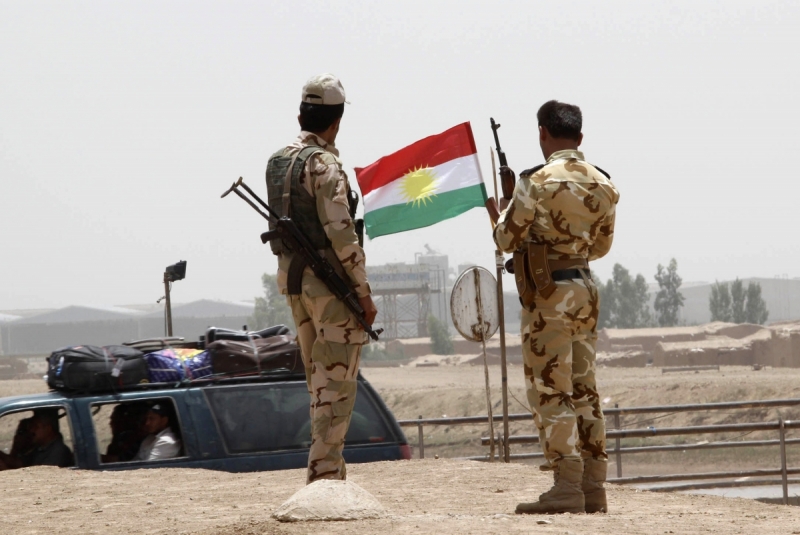 Peshmerga deploy on the outskirts of Kirkuk on June 11, 2014. (AKO RASHEED/Reuters)
Patrick Osgood and Rawaz Tahir of Iraq Oil Report

ERBIL - Iraq's autonomous Kurdistan region has expanded its borders to include virtually all territories, including oil-rich Kirkuk, which for the past decade have been the subject of an intractable and volatile dispute.

The opening for the Kurdistan Regional Government (KRG) was created with astonishing speed by a massive offensive by the Islamic State of Iraq and al-Sham (ISIS), which began in Mosul on June 7. Over the following days, between 1,000 and 2,000 militants flooded into the city, ultimately chasing away tens of thousands of federal forces.