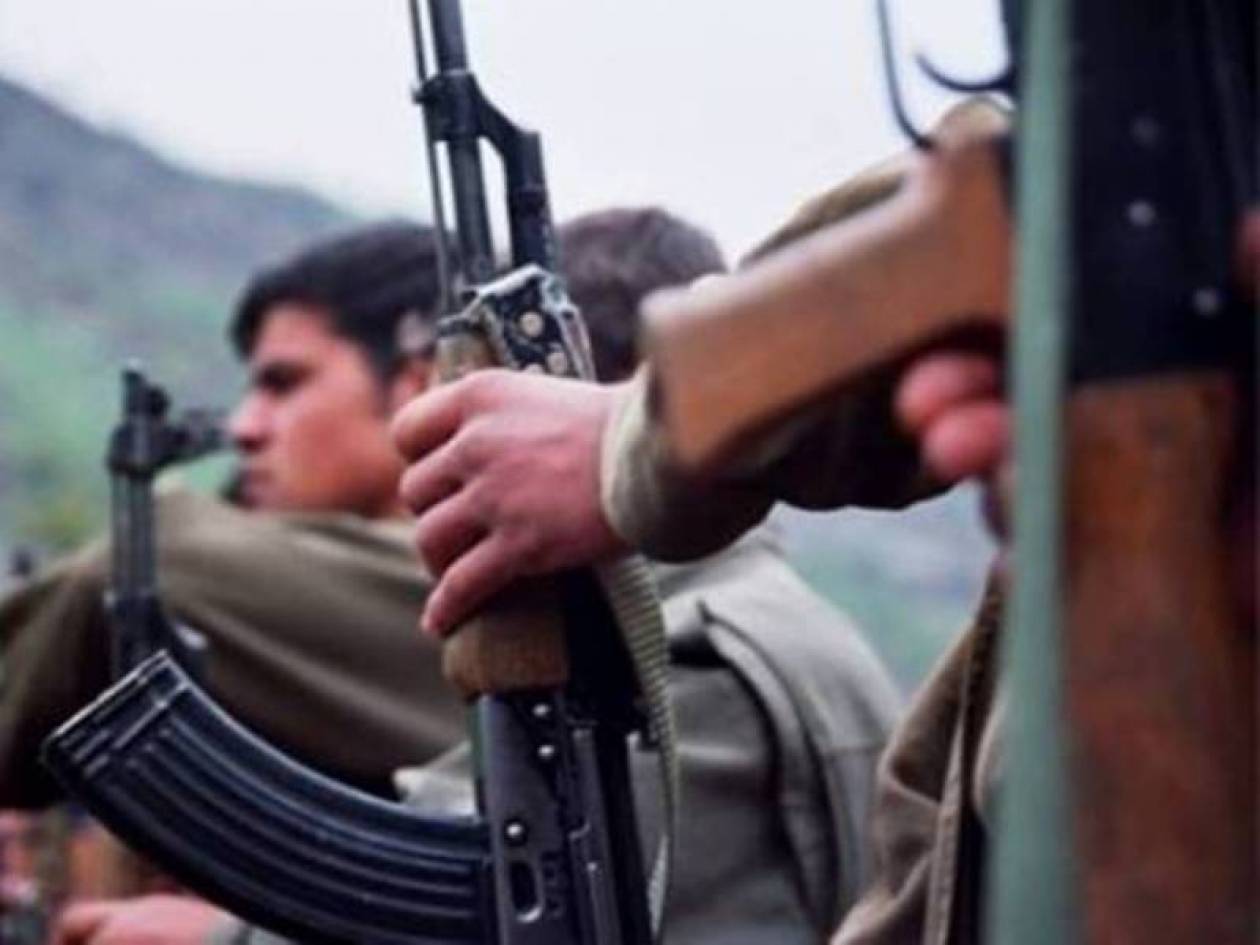 PKK fighters in the Qandil Mountains of northern Iraq. For decades, the PKK has been in armed conflict with the Turkish government over Kurdish rights and identity in Turkey. (DANIEL SMITH/Iraq Oil Report)
Carmen Gentile and Daniel Smith of Iraq Oil Report

BAGHDAD - The Kurdistan Workers' Party (PKK) has claimed official responsibility for bombing a section of Iraq's secondary oil export pipeline in southeastern Turkey, in a show of force that highlights how Iraq’s unresolved political conflicts continue to complicate oil development.

Pumping has resumed from Iraq to the Turkish port of Ceyhan through a standby pipeline, said an official with Iraq's state-run North Oil Company (NOC). Meanwhile, a Turkish technical team is repairing the damage caused by last weekend’s attack.