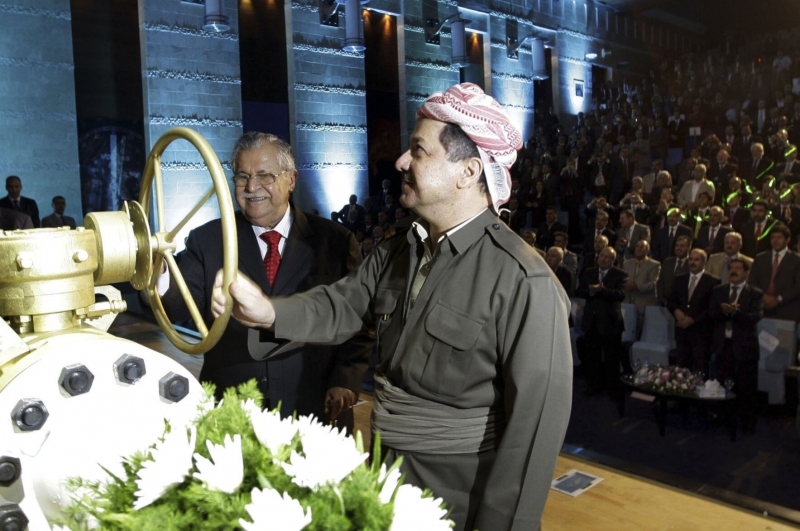 BAGHDAD - Behind closed doors in Baghdad, on Jan. 17, 2011, the top oilman from the Kurdistan Regional Government (KRG) and the newly instated federal oil minister negotiated a deal to pump crude from the semi-autonomous northern region into Baghdad's export pipeline.

It was a crucial part of a larger political deal reached between the two governments' prime ministers the following day. The two sides envisioned that cooperation on oil exports might help create a climate of trust that could lead to the approval of a long-delayed hydrocarbons law.