With oil filling the KRG's pipeline to the Turkish border, Erbil and Ankara have outlined a mechanism under which exports could start without Baghdad's approval. 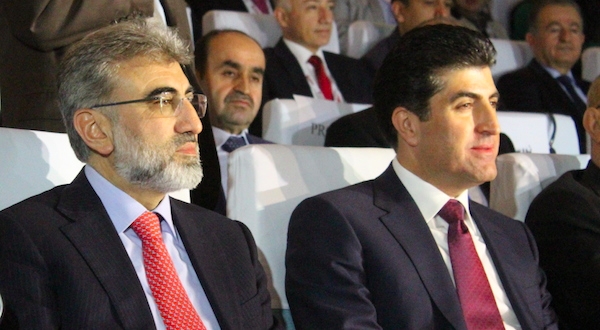 ERBIL - As Iraq's autonomous Kurdistan region continues to pump oil into its new export pipeline to Turkey, leaders in Erbil and Ankara have outlined a revenue-handling mechanism that appears to allow their burgeoning energy cooperation to move forward without Baghdad's approval.

The impending exports and sales threaten to undermine Baghdad's top oil policymakers, who have long argued that all exports must be conducted under central government authority – a position they have reiterated forcefully since Turkish Energy Minister Taner Yildiz visited Baghdad on Sunday night to discuss his government's controversial energy alliance with the Kurdistan Regional Government (KRG).