Kuwait Airways is threatening to seize Iraqi assets when UN immunities are lifted in July, to recover $1.2B from Saddam-era theft. 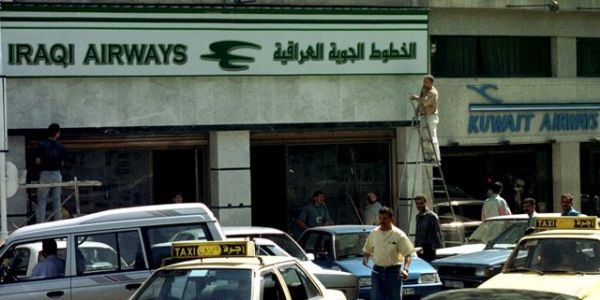 Kuwait will attempt to seize Iraqi oil assets abroad when international legal protections end on June 30 – a move that could upset fragile diplomatic talks and create problems for any international oil companies (IOCs) that are paid in crude.

According to its lawyer, Kuwait Airways will seek to enforce a 2006 English Supreme Court ruling against Iraqi Airways, for stealing $1.2 billion worth of equipment during the first Gulf War, including 10 commercial aircraft and spare parts.