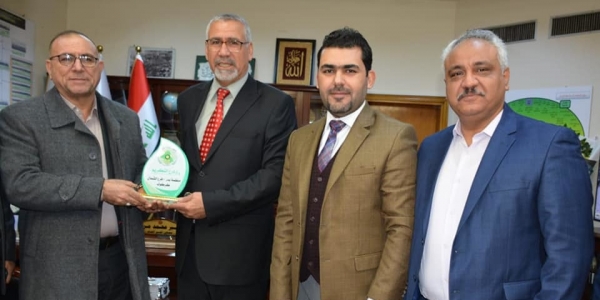 KIRKUK - In mid January, a week after Bashir Murad was named as a deputy director general of the North Oil Company (NOC) with administrative authority to act as de facto director general, he received an important visitor.