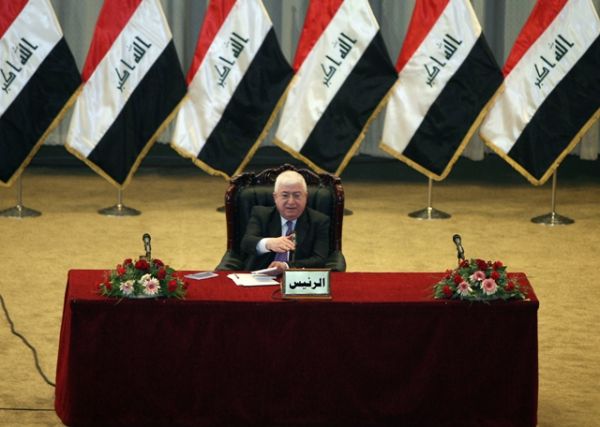 BAGHDAD - Iraq's newly elected parliament was scheduled to meet Tuesday, but the tall task ahead of it proved too daunting. Not only do the new MPs need to negotiate a ruling coalition, but once they do, they’ll need to broker legislation that will regulate the development, management, and distribution of all things oil in Iraq. Under the strain of such expectations, Iraq’s would-be legislators postponed another two weeks. Investors hoping to understand the impact of the elections on Iraq’s oil sector are faced with the same frustrating answer as Iraqis anxious to meet their new leaders: “wait and see.”

That said, interviews with several new parliamentarians help give a provisional sketch of the future. Whoever winds up at Iraq’s helm, it’s already clear that traditional party lines will continue to dominate oil politics, as nationalist Arab parties still want power centralized in Baghdad, while Kurdish parties favor more regional control. There are new wrinkles, too: the recent, promising oil exploration in Kurdistan may relax the vehemence of Kurdish claims on oil-rich Kirkuk, and MPs from Basra seem impatient with their party’s official lines, as the province continues producing the lion’s share of Iraq’s oil but lags economically.