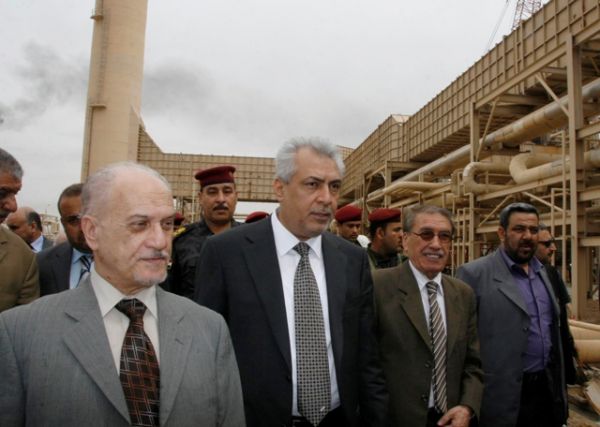 BAGHDAD - International oil and gas companies will compete for access to another 12 oil and gas projects in November, this time to prospect on exploration blocks.

The date for the upcoming bid round, Iraq’s fourth since 2009, was announced by Oil Minister Abdul Karim Luaibi on Tuesday. He also outlined a 4-year plan that would see both oil production and export capacity more than double through 2014.