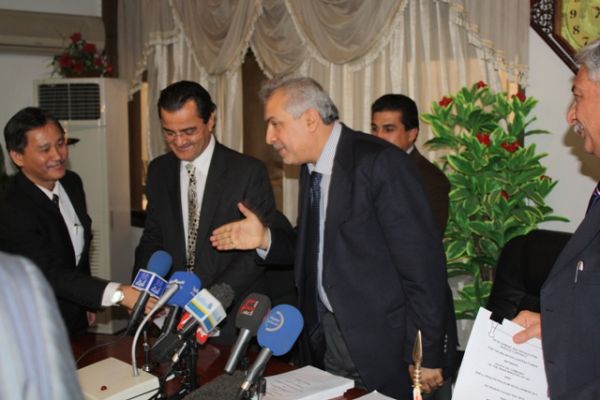 The deputy oil minister has avoided the spotlight, yet he stands more than six feet tall and has managed Iraq’s upstream development, including the auction of 11 oil and 3 gas deals to foreign oil companies.

Now, Abdul Karim Luaibi, picked by Prime Minister Nouri al-Maliki to be the next Iraqi minister of oil, will shepherd those projects into fruition. He will oversee tens of billions of dollars in foreign money, technology and workers, in a massive effort to increase Iraqi oil production capacity more than six-fold.