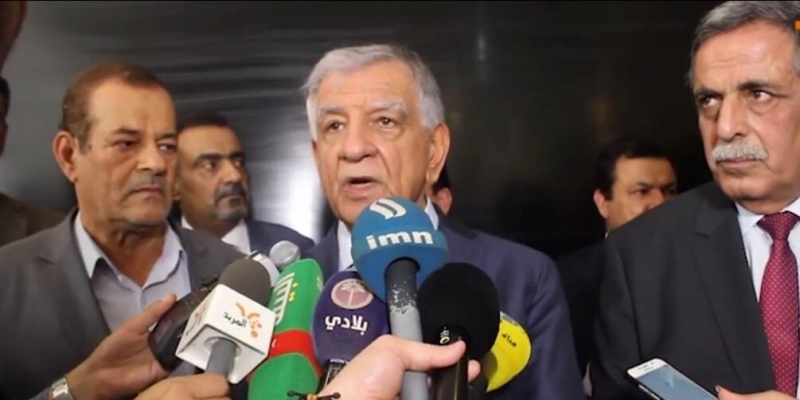 Oct. 20, 2018 – UPDATE: The nine state oil companies slated to become part of Iraq’s new national oil company have been told to halt actions ordered on Thursday to disassociate from the oil ministry, according to a statement published Saturday on the ministry’s website.

An order by Oil Minister Jabbar al-Luiebi, also dated Oct. 20, said the next government will decide how to handle the formal establishment of the company.

The new order justified the previous one, however. It said that the parliament-approved law set a timeline for beginning the process of establishing the national oil company, which is based primarily on subsuming certain ministry companies.

“The council of ministers has made several steps in that regard to complete the establishment process in addition to other decisions and inquiries came from the general secretariat of the council of ministers, which clearly point out to the necessity to complete the structures of the company and appoint its administrative board,” Luiebi’s Oct. 20 order said. “The recent administrative orders came in accordance of these instructions and the required steps.”

The original article about the Oct. 18 order – and the incoming government’s opposition to it – is below.

BAGHDAD - Iraq’s Oil Minister Jabbar al-Luiebi on Thursday ordered nine state oil companies to cut ties with the ministry, issuing the directive as head of the new Iraqi National Oil Company (INOC), under the presumed authority granted to him last week by the outgoing Cabinet.

The move was met with a swift response by Prime Minister-designate Adil Abd al-Mahdi, warning against overreach by the expiring government days before he's to announce his new Cabinet.