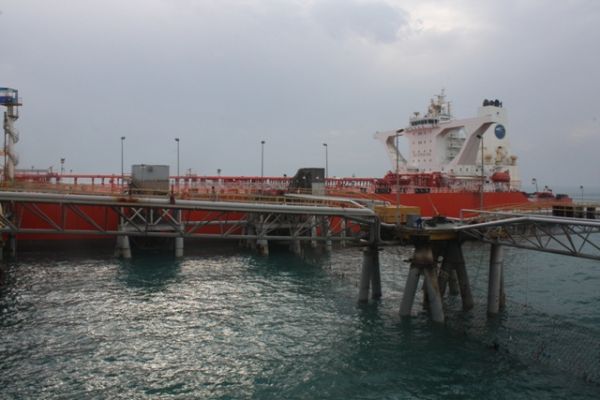 BAGHDAD - The commanding general of U.S. forces in Iraq said Tuesday that Iraq's Navy and other forces are making headway to protect the country’s primary oil terminals in the northern Arabian Gulf, but it's not yet clear whether foreign forces will be needed after the U.S. withdrawal by the end of 2011.