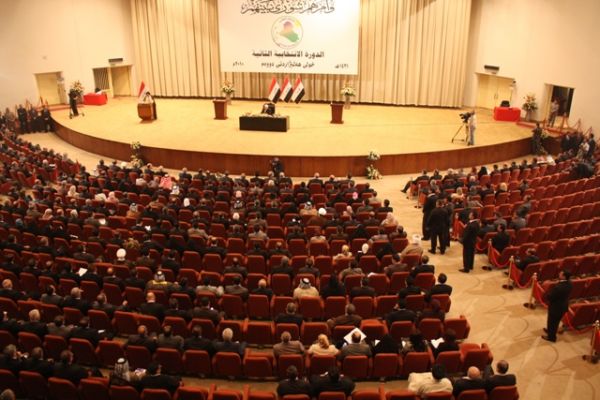 BAGHDAD - Iraqi Parliamentarians entered the chamber with a freshly negotiated power-sharing deal and concluded, in accordance with that agreement, by re-electing Jalal Talabani as the president, who then named Nouri al-Maliki to a second term as prime minister. But between those auspicious bookends the Sunni-backed Iraqiya party walked out, amidst allegations that they were being double-crossed by Maliki on a key side agreement.

The dramatic protest Thursday exposed the fragility of the new political compromise, and underscored the long work yet to be done before Iraq can have a functioning government.