Iraq's Oil Ministry is sitting on roughly 1 million bpd of capacity — and developing more — as OPEC quotas begin to ease. 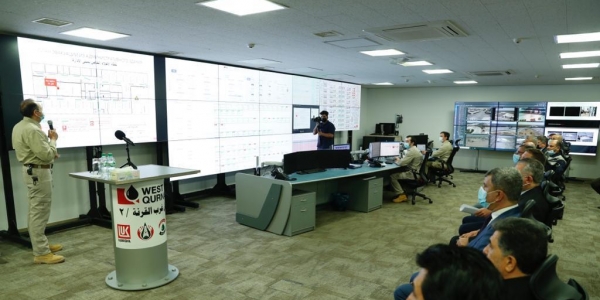 Iraq's nationwide oil production held steady at about 4.10 million barrels per day (bpd) in May, according to an Iraq Oil Report analysis based on data gathered independently from each producing field.