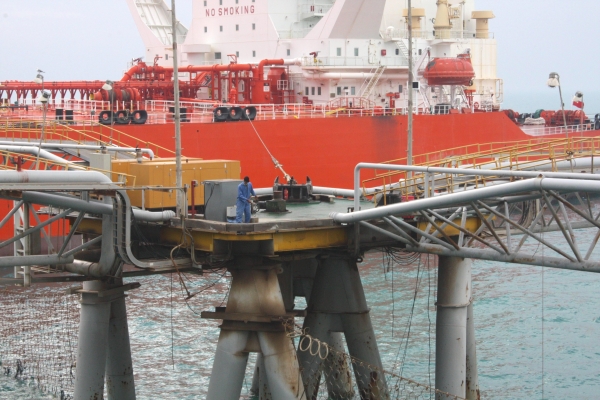 Federal Iraqi crude loadings at the Turkish port of Ceyhan increased, as did trucking to Jordan, but neither were enough to offset reductions in the country's largest export streams: federal oil sales via terminals in the Basra Gulf, and Kurdistan Regional Government (KRG) sales at Ceyhan.