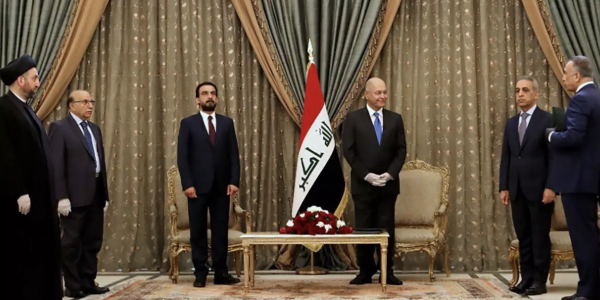 Kadhimi, who has led the Iraqi National Intelligence Service (INIS) since 2016, was officially nominated by Iraqi President Barham Salih in a Thursday ceremony at the presidential palace in Baghdad. His nomination marked the end of Adnan al-Zurfi’s attempts to form a cabinet.