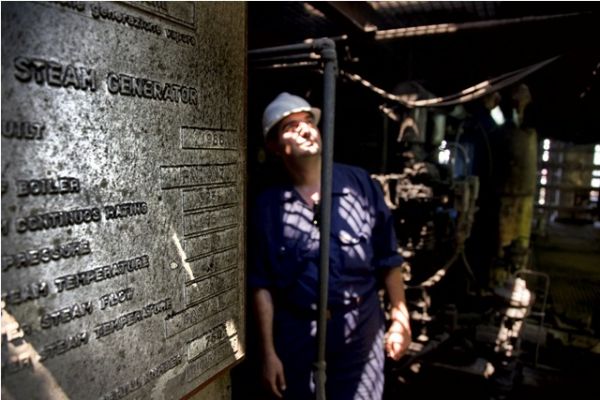 BAGHDAD - Iraq's Parliament confirmed Abdul Karim Aftan as the country's next electricity minister, two months after a contracting scandal led to the ouster of the previous minister.

A 60-year-old mechanical engineer, Aftan is taking over a troubled ministry that has recently been rocked by corruption allegations and has failed to close the gap between Iraq's rising electricity demand and its stagnant supply. The new minister is promising reform.