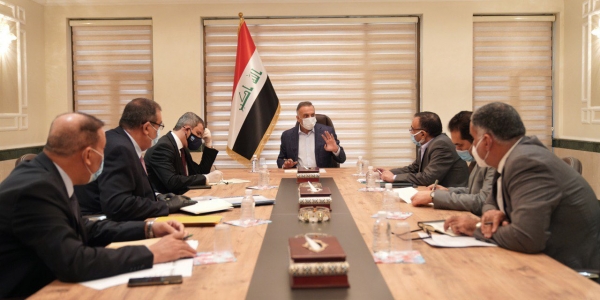 Iraqi Prime Minister Mustafa Kadhimi has provided a first indication of his administration's energy policy, outlining a series of priorities for the Oil Ministry, including a focus on increasing the capture of associated gas.

Kadhimi relayed his message in a June 29 meeting at the Oil Ministry in Baghdad, according to meeting minutes that were sent throughout the ministry and its affiliated companies, which were obtained by Iraq Oil Report.