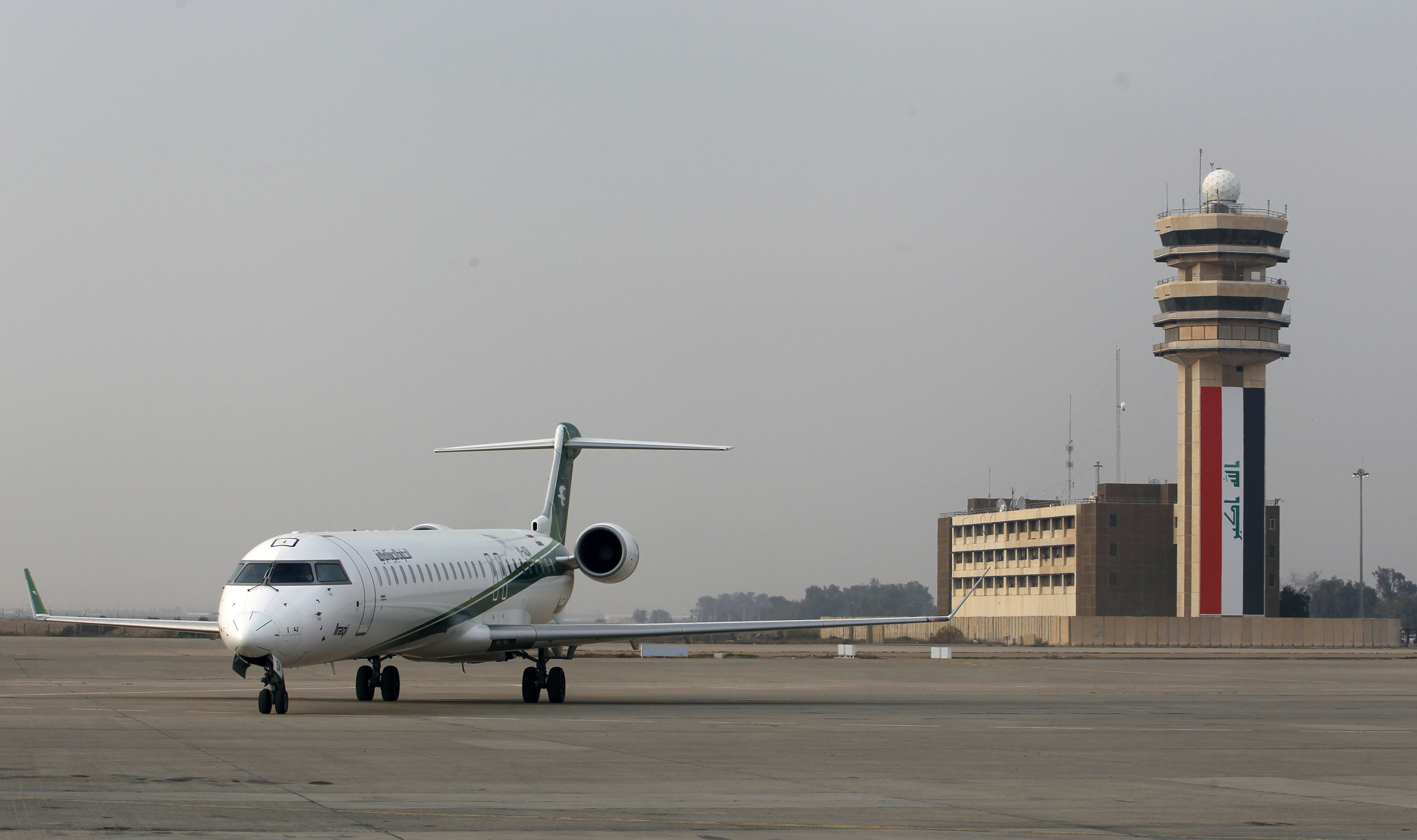 BAGHDAD - One child was injured in a surface-to-air machine gun shooting of a Fly Dubai flight as it descended toward Baghdad International Airport (BIAP) late Jan. 26, the Transportation Ministry said on Tuesday.

The acting head of the Iraqi Civil Aviation Authority (ICAA) denied the incident altogether both Monday and Tuesday, despite the confirmation by the Transportation Ministry, to which ICAA belongs, and BIAP officials and workers.