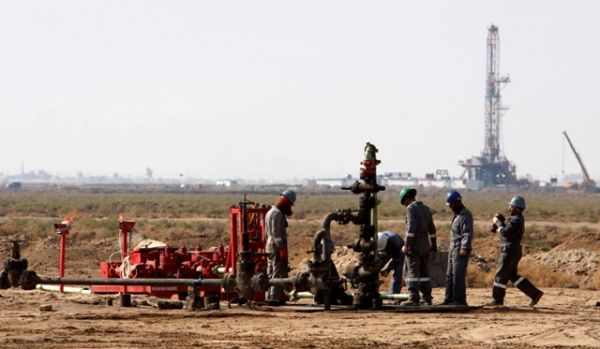 Employees of state-run Iraqi Drilling Company work at an oilfield in Iraq's southern province of Basra January 16, 2011. The IDC and the more than dozen other state oil firms may become part of a new Iraqi National Oil Company, currently being debated in Parliament. (ATEF HASSAN/Reuters)
Ben Lando and Staff of Iraq Oil Report

BAGHDAD - There are a number of reasons why this week's parliamentary hearing on the proposed Iraqi National Oil Company (INOC) law was unprecedented: it was open to the media, featured experts who openly disagreed, and included calm questioning and debate.

But the most surprising part was that it happened at all.