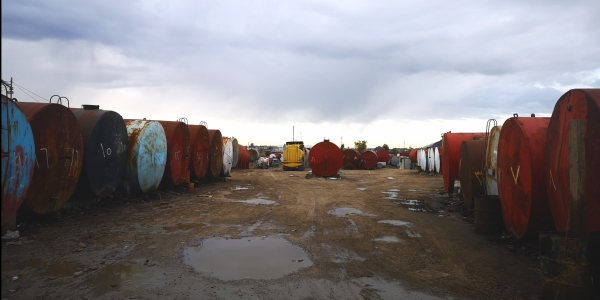 Thousands of barrels of oil per day are flowing from Syria into Iraq's semiautonomous Kurdistan region, in an opaque trade that has served for several years as a financial lifeline for the Kurdish-led government in northern Syria and its military wing, the Syrian Democratic Forces (SDF).

The trade has evolved since it first began in 2014, and many details are still murky, but the exports are currently earning tens of millions of dollars per month, according to an Iraq Oil Report investigation based on interviews with oil officials in Syria, border officials in Iraq, oil and fuel traders, crude buyers in Iraqi Kurdistan, and foreign military officials.

"We have oil and sell it to whoever buys," said a top political leader in the Autonomous Administration of North and Eastern Syria, known colloquially as Rojava. "It is a free market, and everyone can trade whatever they have.... The oil revenue is managed by Autonomous Administration of North and Eastern Syria, and all of it is used to provide services and security for the area."