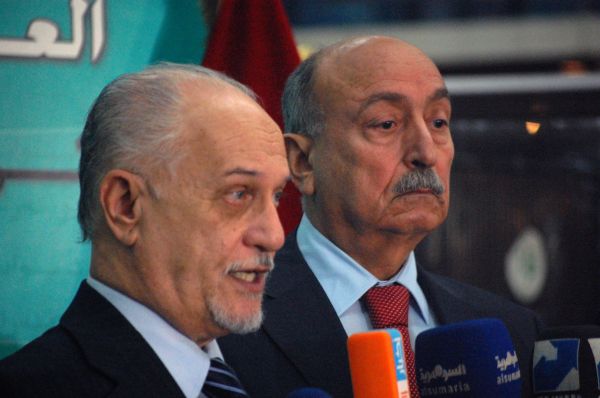 ERBIL - Iraqi leaders are expressing optimism that a new streamlined process will produce an oil law endorsed by both Baghdad and the semi-autonomous Kurdistan region, despite long-standing tensions that have been strained further by ExxonMobil's recent signing of Kurdish oil contracts.

The first stages of negotiations will involve just two men: Oil Minister Abdul Karim Luaibi and Ashti Hawrami, the minister of natural resources for the Kurdistan Regional Government (KRG). Their starting point will be a 2007 draft oil law, which was delayed by disputes between leaders in Baghdad and the Kurdish capital of Erbil.