As the new acting head of the Basra Oil Company, Bassim Abdulkarim will oversee the majority of Iraq's oil production, cementing the ouster of Ihsan Ismaael. 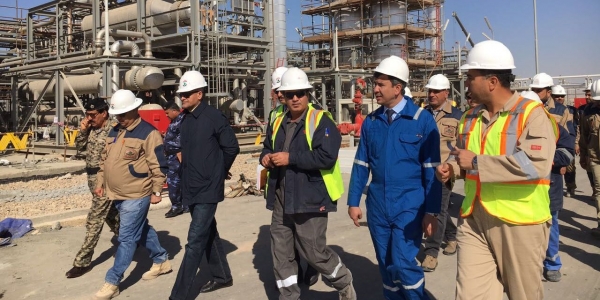 BASRA - Iraq's Oil Ministry has implemented a decision by the Cabinet to remove Ihsan Ismaael as acting director general of the state-run Basra Oil Company (BOC), temporarily replacing him with Bassim Abdulkarim.

In a letter dated Oct. 27, 2019, which was obtained by Iraq Oil Report, the ministry ordered Abdulkarim, the BOC's deputy director general for production, to assume "the position of company director until an alternative candidate is nominated by the minister."