After a former Petrofac executive pled guilty to paying bribes in Iraq and Saudi Arabia, the Oil Ministry has ordered an end to negotiations over the Ratawi gas hub. 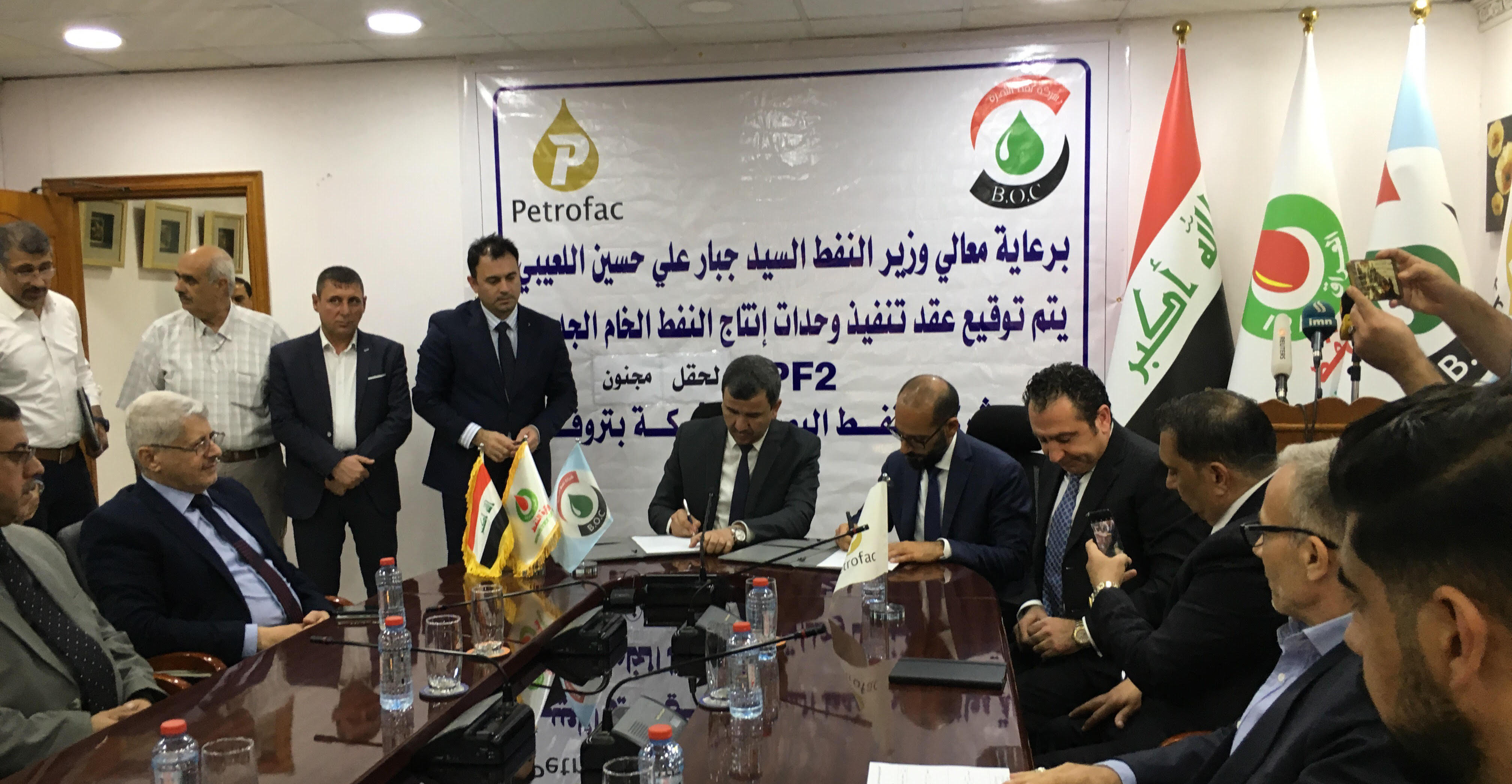 BAGHDAD - The Oil Ministry has ended negotiations with Petrofac over a major gas project, citing a bribery scandal - a setback for the UK-listed oil services company, which is involved in developing some of Iraq's largest oil fields and energy infrastructure.

There is no indication that the ministry is taking action against Petrofac's existing projects in Iraq, or that the company has been placed on a formal blacklist.