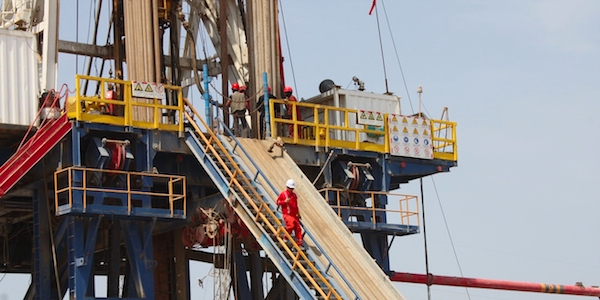 NASSIRIYA - The Iraqi Oil Ministry and Russia’s Lukoil have reached a provisional agreement to bring the Eridu field in southern Iraq’s exploration Block 10 into commercial production at an initial rate of 30,000 barrels per day (bpd) by 2024.

Discovery of the field was announced in 2019 but there has been little new information, until now, on the status of negotiations to move to the development phase. The two sides still have to agree on amendments to the original contract before the project can move forward, according to two officials at the state-run Dhi Qar Oil Company (DQOC), which is the Iraqi entity directly overseeing the project, as well as an industry official familiar with the project.