Investigators say rocket attack on Iraqi and foreign oil sites was likely part of a broader conflict between paramilitaries and U.S. in Iraq. 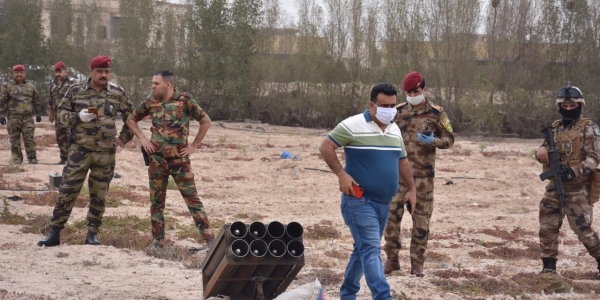 BASRA - An early morning barrage of rockets hit administrative areas of an oil hub in Basra on Monday, including at least one that impacted Halliburton's facilities at a logistics camp called Iraq Energy City.

Multiple security officials in Basra and Baghdad said the rockets were fired from nearby farmland, most likely by Iran-aligned armed groups hostile to the U.S. presence in Iraq. Halliburtion is an American oil services firm.